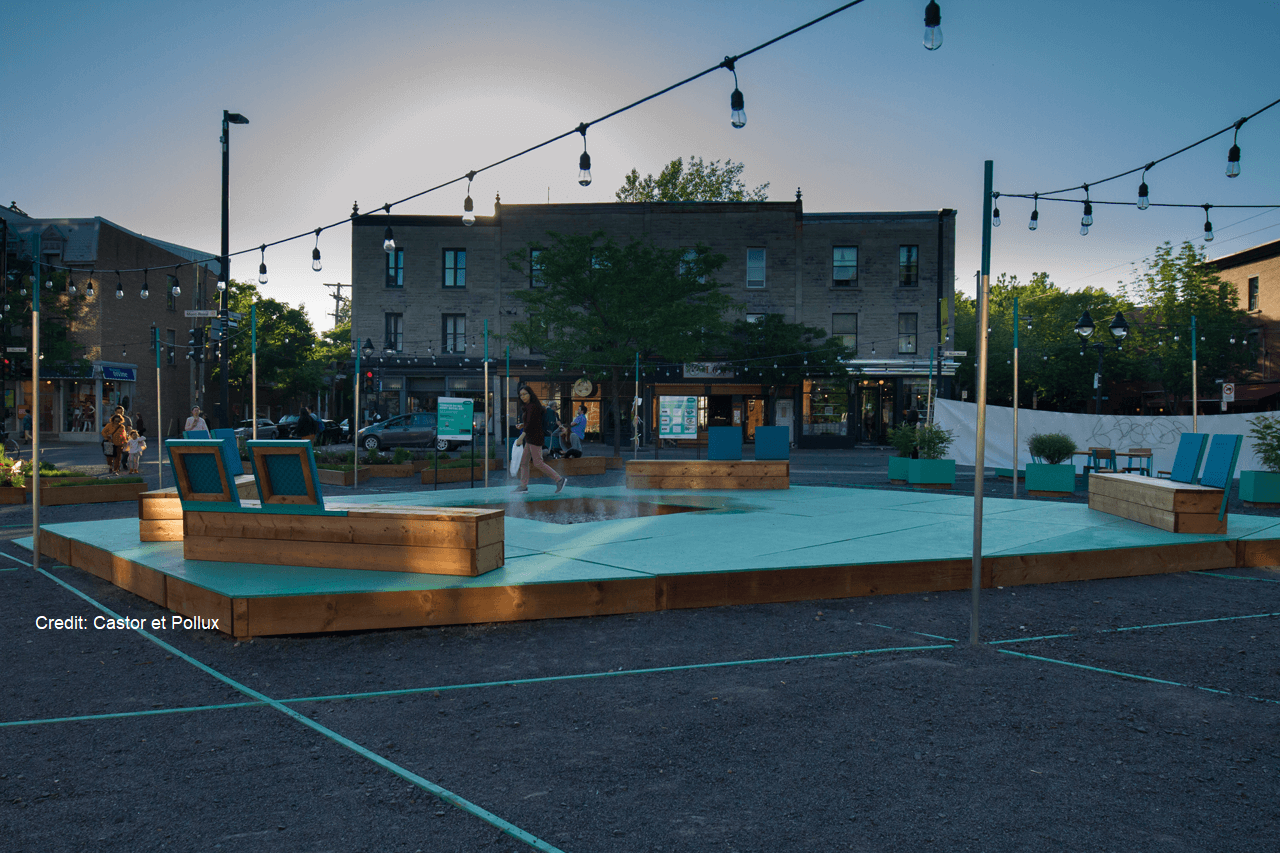 Inspired by Valérie Plante's encouraging push towards designing urban spaces for all weathers, Momentum comment on the importance of versatile spaces.

To complete the series on first impressions on Montreal, I wanted to touch upon the impressive wave of transitory urban spaces developed in the city.

Urban spaces in the making

Montreal has a number of examples of what experts call ‘tactical urbanism’. In London, most projects are planned from the outset, from a concept to a detailed design phase, and every detail needs to be fixed before the project is implemented on-site, thus becoming a permanent presence in the urban space.

A number of public realm projects in Montreal, including pedestrianized streets, shared spaces and urban furniture, are on the contrary tested once or twice before their permanent implementation. This is a noticeable recent trend in Montreal where projects used to also be planned top down. The process of ‘tactical urbanism’ is now often supported by discussions and consultation with citizens who can actively feedback on their use of the space to influence the final layout. A great example of this process is the terrain du 962 on Avenue du Mont-Royal designed by Castor et Pollux (http://www.castoretpollux.co/portfolio/terrain-du-962/) right below our office window, where three different layouts of the square have been rolled out last summer before a permanent plan was decided on based on feedback received. The favorite layout will be set up again this summer as a permanent design for the site.

This new approach has given rise to an appropriation of space by Montrealers and more of these spaces keep emerging every year, as each neighborhood is looking to make better use of their public space.

Quirks and traits, both challenging and fascinating: this series aimed to show the characteristics of a different context for urban and transport planning in Montreal. They are a new learning experience for us but also an exciting framework for the future projects we will work on in this city. 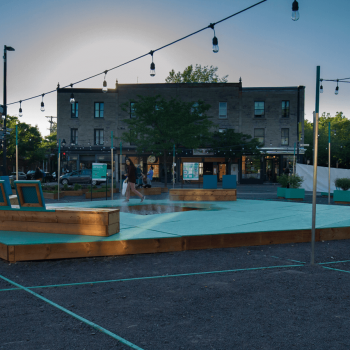 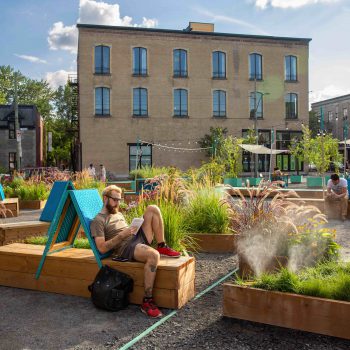 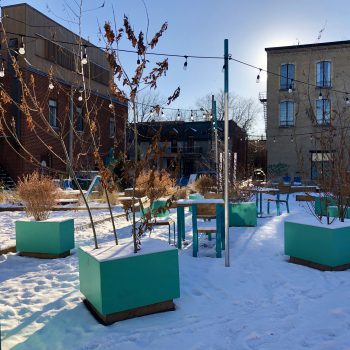 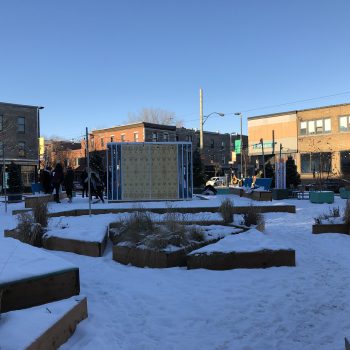 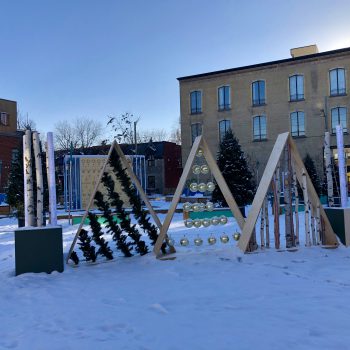 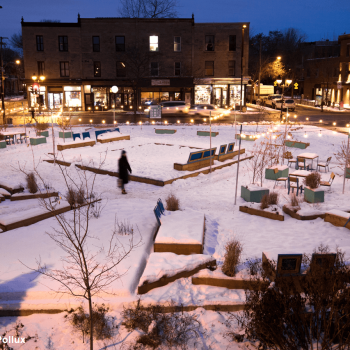